The global liberal order is in trouble – can it be salvaged or will it be replaced?

The global liberal order is coming unstuck. After a 70-year run, the future of liberal democracy, open markets and common security agreements hang in the balance. There are red flags just about everywhere – from outbreaks of populism in the Americas, Europe and Asia to the spread of protectionism and outright trade wars. The question just about everyone is asking is whether these trends can be reversed? If they cannot, then what kind of order (or disorder) is likely to emerge?

In our new series of articles (co-sponsored by the Lind Initiative), we explore the crisis facing the global liberal order from without and within. We invited some of the world’s foremost social scientists - Francis Fukuyama, Steven Pinker, Anne-Marie Slaughter, Misha Glenny, Edward Luce, Yves Tiberghien, Bruno Giussani and others – to weigh in with their thoughts. The challenge is straightforward: diagnose the threats and consider the alternatives to the global liberal order.

Until quite recently, few Westerners genuinely believed that the global liberal order was in mortal danger. When the Soviet Union crumbled in 1989, Francis Fukuyama triumphantly declared the end of history. While many critics fiercely opposed his thesis, he was on to something. The 1990s and 2000s were the high water mark of a global order that while far from perfect, contributed to preserving stability, extending democratic governance and expanding unprecedented economic growth.

The sheer speed of the liberal order’s meltdown caught everyone by surprise. It is hard to pinpoint the exact moment when the West fumbled the ball. To be sure, the 2016 election of Donald Trump and Brexit were symptoms, not causes. Edward Luce describes the disastrous 2003 war in Iraq as a turning point. The 2008 financial crisis was clearly another. Whatever the starting point, the credibility of the global liberal project is now openly questioned. 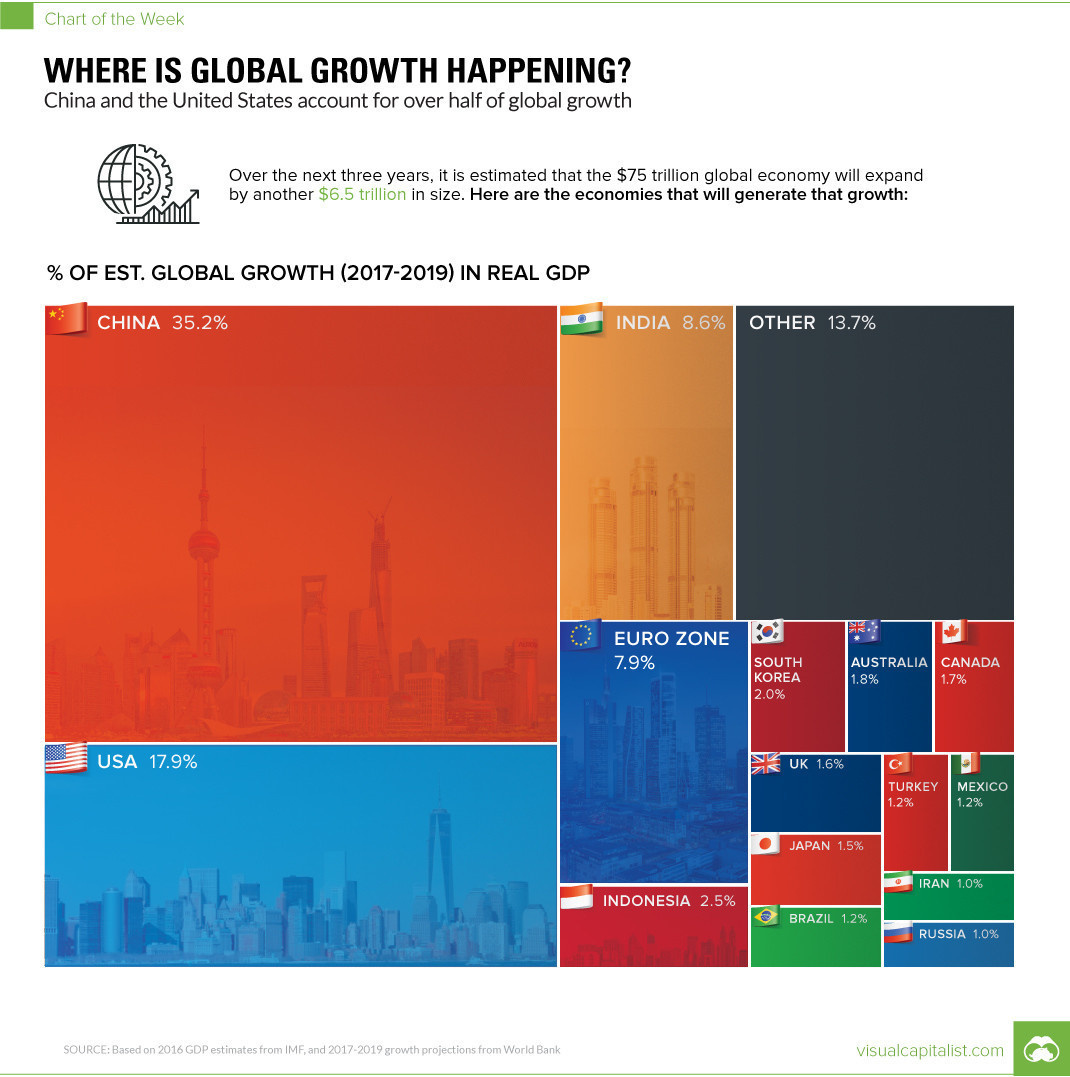 China’s footprint is growing around the world. It is leading the largest urbanization and development scheme on the planet – the $1 trillion One Belt One Road initiative that is reaching no fewer than 65 countries. It also recently launched the Asian Infrastructure Investment Bank, which rivals the World Bank. It is also a global green powerhouse and setting the pace on the digital economy.

According to Robert Kagan, China and Russia, in particular, have the political, economic and military muscle to undermine the liberal project in Europe and Asia. Other spoilers include Iran, which is seeking regional hegemony in the Middle East, and North Korea.

Yet probably the gravest existential threat to the global liberal order comes from within. Western countries have experienced a hollowing out of their middle class since the 1980s: wealth is hyper-concentrated within a narrow elite. A vocal minority of left-behinds resent the ideas, values and identity politics of urbanites and newcomers, especially migrants. Levitzky and Ziblatt argue that democracies are gradually dying. Making matters worse, electorates are increasingly polarized through digitally enabled electioneering.

The withdrawal of the US as a guarantor of the global order could spell the end of the global liberal enterprise. For the first time since 1945, the chief architect and custodian is no longer proactively advocating for democratic values and human-rights norms, open markets or common security arrangements. If the US strays away too long – and if Trump wins a second term in 2020 – it's hard to see the global liberal order recovering.

Even if the US somehow reverts back to old form, it is highly unlikely that the global liberal order will bounce back to its original form. According to Anne-Marie Slaughter, a new, networked global order is fast emerging. This new order moves well beyond the chessboard of inter-state affairs to one that is much more interconnected and complex. She and others believe the tectonic plates of geopolitics have altered fundamentally, and that a rougher, tougher world is on the horizon.

If current trends are any guide, the new world order will most likely be shaped by regional spheres of influence rather than any one single superpower. It seems that history has returned with a vengeance. Is it too late for the Western allies – including the US, EU countries and others – to rediscover their mojo? If the global liberal order dies, will the new world order be led by emerging powers – China, India, Russia, Indonesia and Turkey chief among them? Will the shift be accompanied by violent conflict, or can the transition managed peaceably? These are just some of the questions we ask in this new series.