This spring the Trudeau government released Strong Secure Engaged Canada’s new defence policy.  The Canadian Global Affairs Institute is hosting a one-day conference in Ottawa to examine some of the major changes resulting from this new policy with experts from the Government of Canada and non-governmental stakeholders.  The conference focused on the changes proposed to the defence of Canada and North America, the new 20-year defence funding plan, Canada’s new defence capabilities and the creation of an innovative defence sector. 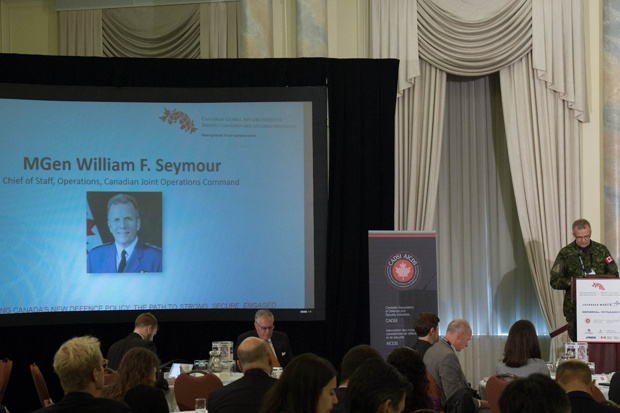 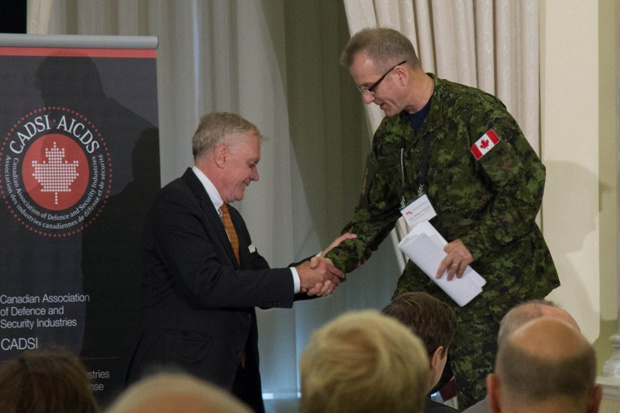 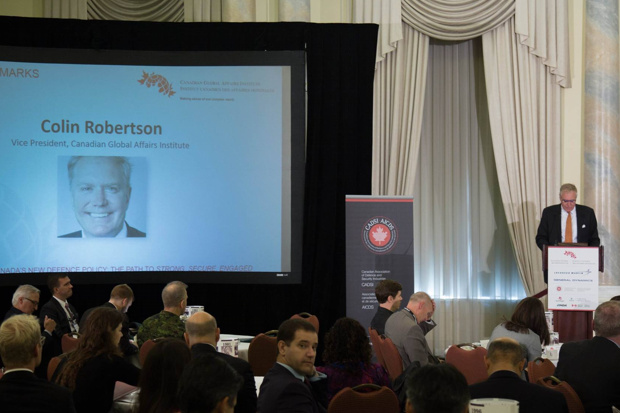 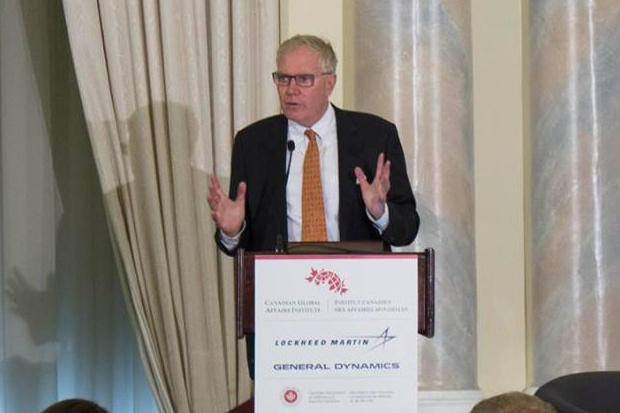 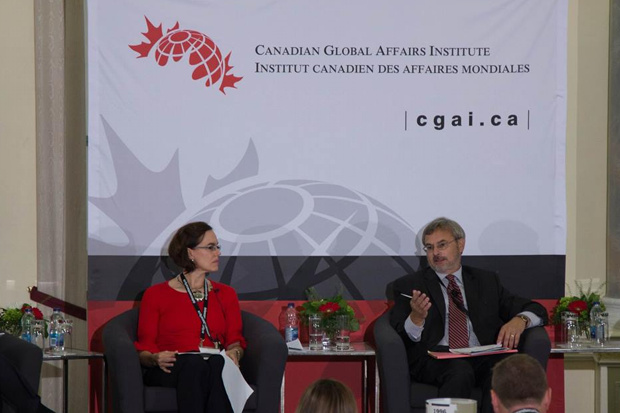 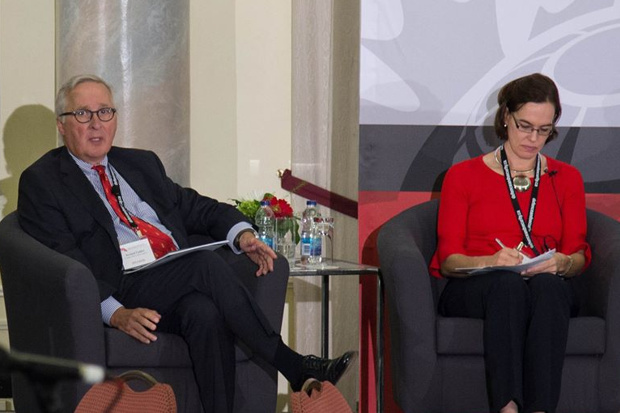 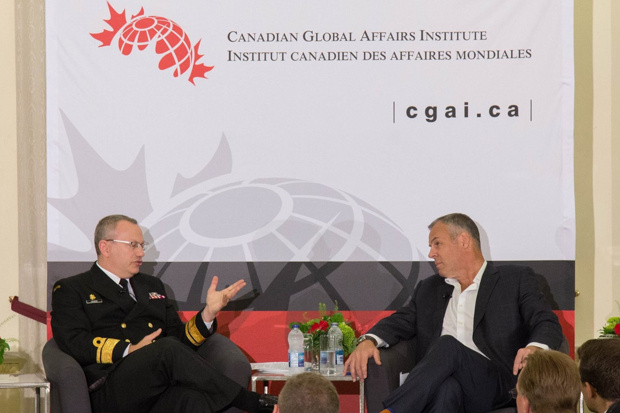 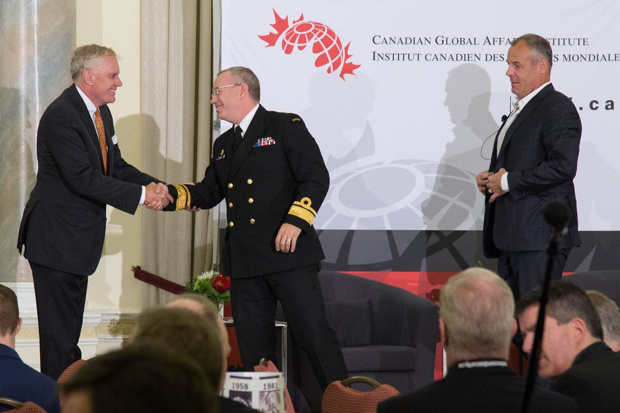 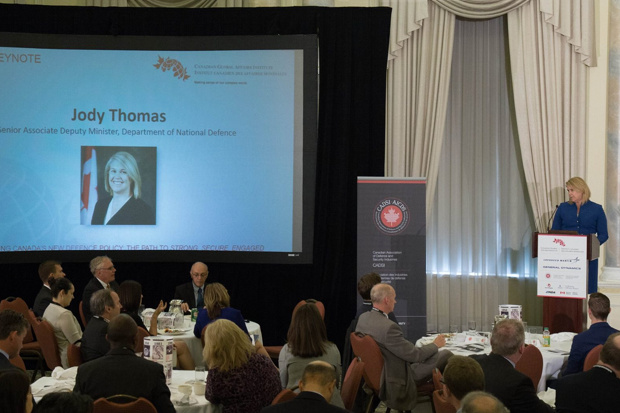 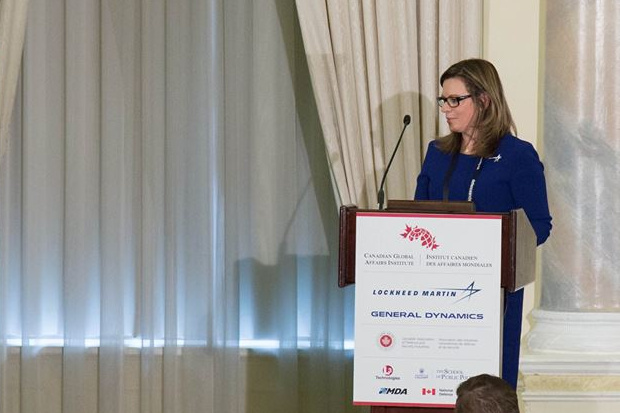 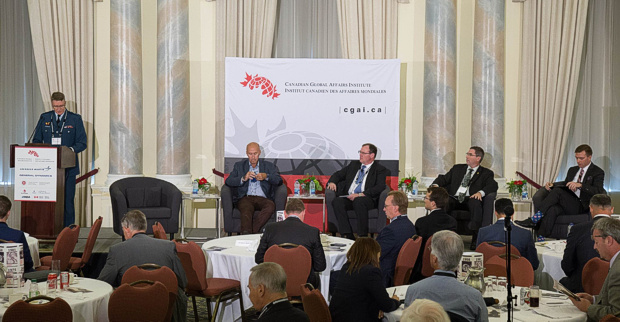 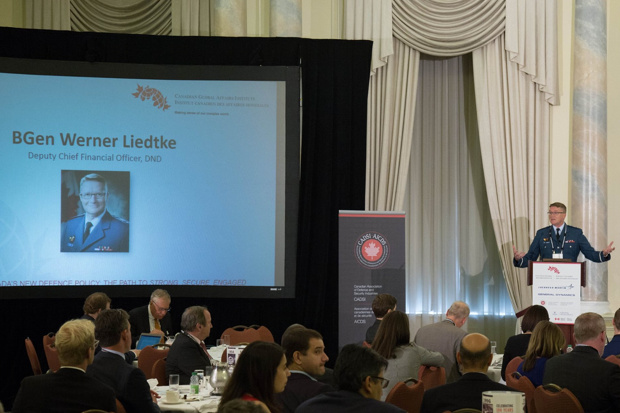 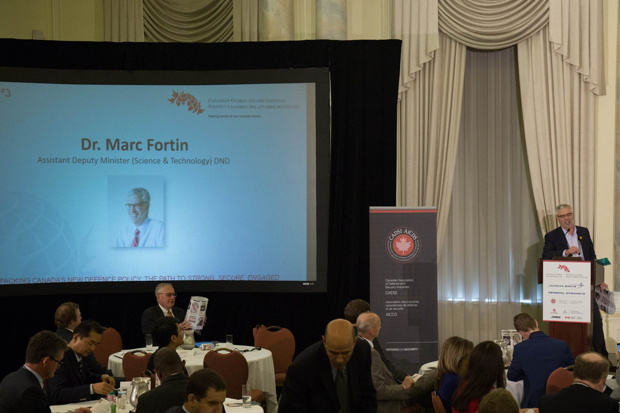 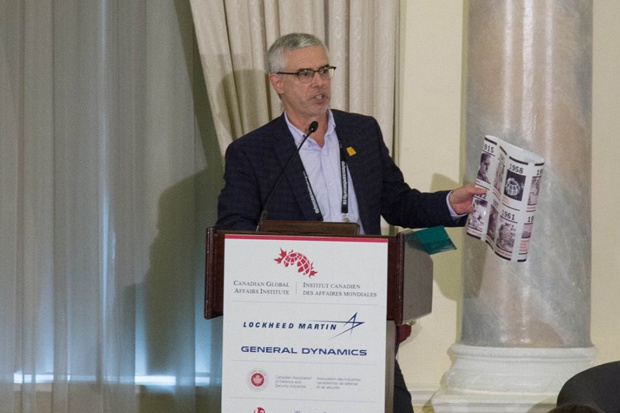 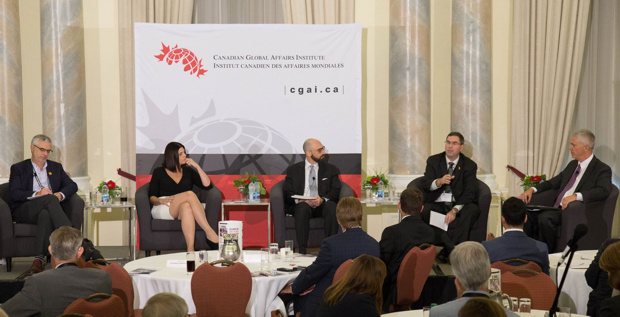 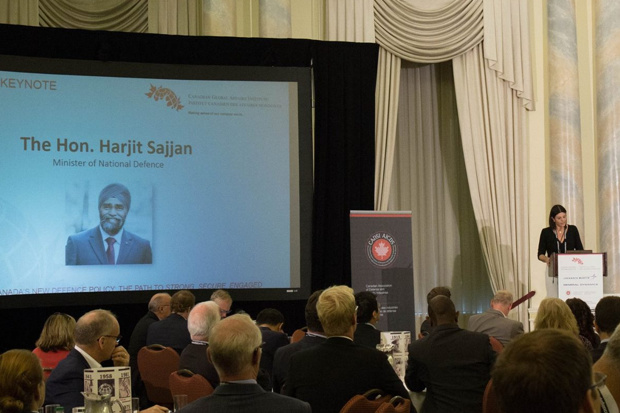 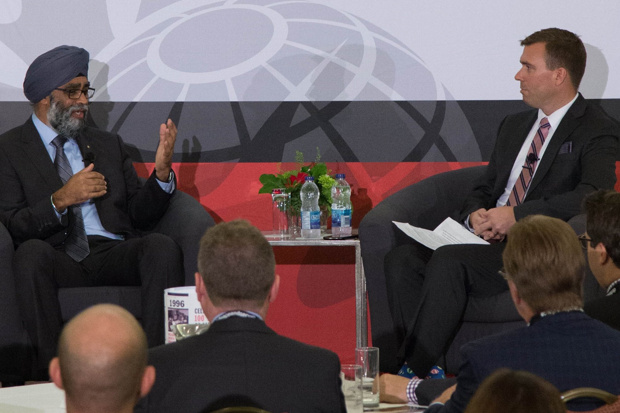 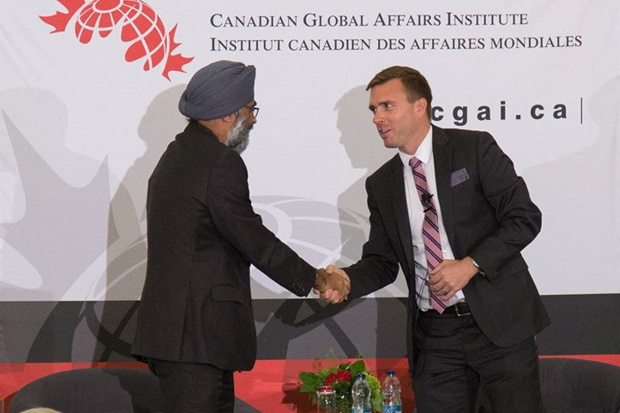