Europe and the United States move toward a formal long-term LNG supply arrangement, while Canada is left playing a minor role due to lack of export capability. Despite the U.S.-EU plans, Chinese companies remain at the fore, signing the long-term contracts necessary to get U.S. LNG projects to FID. Russia demands payment for natural gas in rubles, Europe refuses, potentially setting up disruption to European supply. As Iran-back Houthis continue to threaten Saudi Arabia and UAE energy infrastructure, Israel is forging deeper ties with Arab countries in opposition to Iran. Russia’s Transneft begins restricting use of pipelines due to lack of storage. Canada releases 2030 emissions reduction plan, with significant cuts from oil and gas by 2030, 2025 target not mentioned.

I do not advocate a total abdication of climate policy even in the current circumstances for Canada. But that policy cannot be defined by existing emission reduction targets that Canada has imposed on itself; nor can there be continuation of the current aspiration for de-carbonization — an aspiration that the Trudeau government has never demonstrated to have any net benefit to Canada. Instead, Canada should work within the G7, and most importantly with the United States, to re-invent the existing UN climate process to create one based on uniform carbon pricing across all developed economies.

From No more delusions – Canada needs to do more for global energy security, by CGAI Fellow Dennis McConaghy for the Calgary Herald 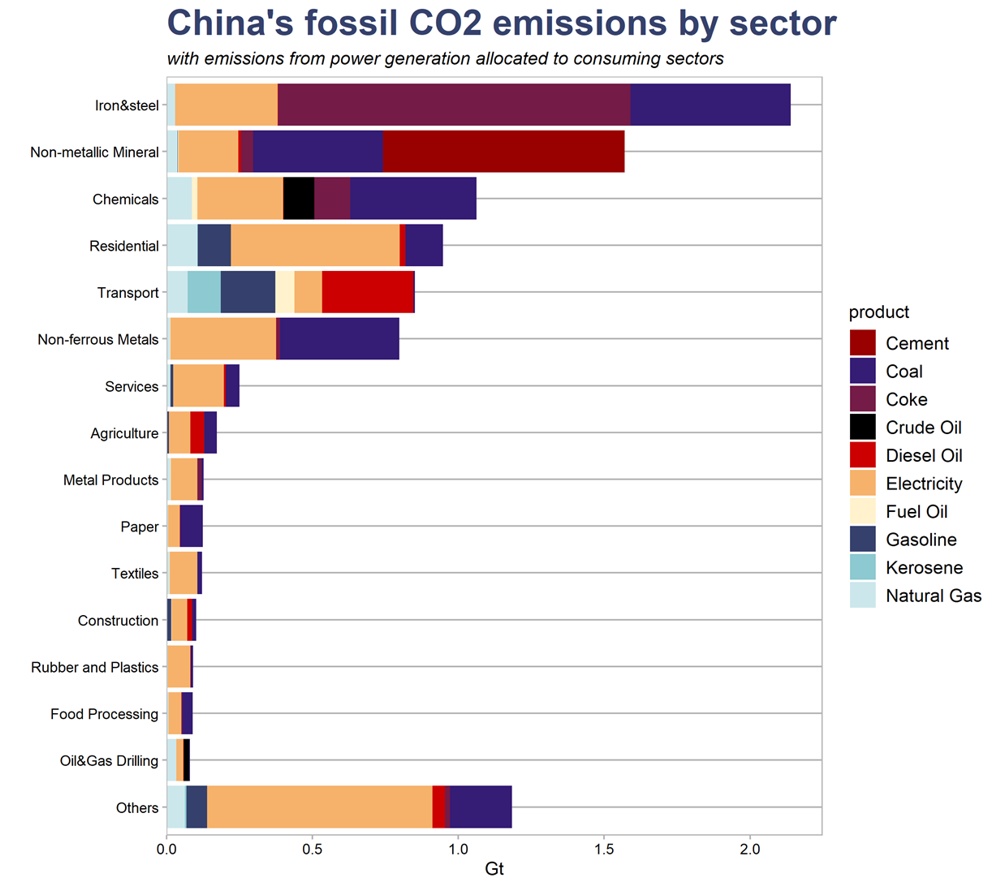 One solar leader said he never again expects to see solar costs as low as they were in 2019. Costs for solar inputs are up on average 50% since 2019. Some costs will mitigate as supply chain issues resolve but much of the cost inflation for renewables is expected to continue. And on the supply chain side an example from a wind farm leader was that delivery on orders made today for new offshore turbines, that have already been permitted, is 2027.

From Musings on CERAWeek, by Peter Williams

The European Union will phase out its dependency on Russian gas, oil and coal imports as soon as possible, as set out in the Versailles Declaration. Therefore, the European Council looks forward to the comprehensive and ambitious plan, elaborated in close coordination with Member States, that the Commission will submit to this effect by the end of May 2022. National circumstances and Member States’ energy mix will be taken into account.

The European Commission will work with EU Member States toward ensuring stable demand for additional U.S. LNG until at least 2030 of approximately 50 bcm/annum, on the understanding that the price formula of LNG supplies to the EU should reflect long-term market fundamentals, and stability of the cooperation of the demand and supply side, and that this growth be consistent with our shared net zero goals. In particular, price formula should include consideration of Henry Hub Natural Gas Spot Price and other stabilising factors.

The most significant factor in the rising capital expenditure budgets for 2022 that will weigh down the impact on production is the same post-pandemic inflation that is plaguing the broader U.S. economy. The drivers are also the same: labor shortages, supply-chain issues and, ironically, soaring energy costs. For example, the price of frac sand used in completing wells has more than doubled as labor shortages at the mines, an acute shortage of truck drivers, and the soaring cost of diesel has crimped operational efficiency.

From I Can't Go For That (No Can Do), Part 2 – E&P Capex And Production Guidance, And Why They Aren't Doing More, by Tom Biracree for RBN Energy LLC

I do not advocate a total abdication of climate policy even in the current circumstances for Canada. But that policy cannot be defined by existing emission reduction targets that Canada has imposed on itself; nor can there be continuation of the current aspiration for de-carbonization — an aspiration that the Trudeau government has never demonstrated to have any net benefit to Canada. Instead, Canada should work within the G7, and most importantly with the United States, to re-invent the existing UN climate process to create one based on uniform carbon pricing across all developed economies.

From No more delusions – Canada needs to do more for global energy security, by Dennis McConaghy for the Calgary Herald

It is time to bring this war to a close and relief to the Yemeni people but that can only happen if the Houthis agree to cooperate with the United Nations and its envoy working on a step-by-step process to de-escalate the conflict. The United States stands fully behind those efforts, and we will continue to fully support our partners in the defense of their territory from Houthi attacks.

A dedicated working group on green transition and LNG is being created to develop a concrete action plan on these matters, and our officials will meet this week to further discuss enhancing energy-related cooperation.

Drawing on that modelling, the Plan includes a projected contribution from the oil and gas sector of emission reductions to 31 percent below 2005 levels in 2030 (or to 42 percent below 2019 levels).

Europe must help govern the global gas market. Discussions about setting up a joint procurement process for all European firms have merit, but intra-European competition is only part of the story. If Europe goes after scarce LNG supplies without boosting supply, prices will rise sharply. The cleanest solution is to intervene in the European gas market, where prices have been disconnected from fundamentals for months. Ideally, this is done in concert with other players. Absent a reset, Europe will decimate the global gas market.

From Europe needs a smarter way out of Russian gas, by Nikos Tsafos for Euractiv

The MOU signatory provinces are looking to the federal government for assurance that it will allocate financial support for the SMR project proposals outlined in this Strategic Plan. A federal funding commitment is critical for the provinces to continue advancing SMR development and deployment, and for SMRs to play a key role in meeting Canada’s emission reduction targets.

From A Strategic Plan for the Deployment of Small Modular Reactors, by the Governments of Ontario, New Brunswick, Alberta, and Saskatchewan

The comparison between the actual path of inflation and our scenario in Figure 3 suggests that U.S. income transfers may have contributed to an increase in inflation of about 3 percentage points by the fourth quarter of 2021. As the shaded area in Figure 3 indicates, however, this relatively sizable contribution is estimated with considerable uncertainty because the available sample is too short for any greater precision.

From Why Is U.S. Inflation Higher than in Other Countries? by Òscar Jordà, Celeste Liu, Fernanda Nechio, and Fabián Rivera-Reyes for the Federal Reserve Bank of San Francisco