On October 31, New York saw the deadliest terrorist attack since September 11, 2001, when 29-year-old Sayfullo Saipov drove a truck down a bike lane, killing eight people and injuring more than a dozen.

With fears of attacks around the world at a high, Carnegie Mellon researchers teamed up with Robert Muggah, a global security expert and director of the think tank Igarapé Institute, to visualize terror risks from a bird's-eye view.

Together, they created Earth TimeLapse, an interactive platform that relies on data from the Global Terrorism Database to create maps of how many terrorism-related deaths occur annually worldwide. The larger the red circle, the more deaths in a given attack. 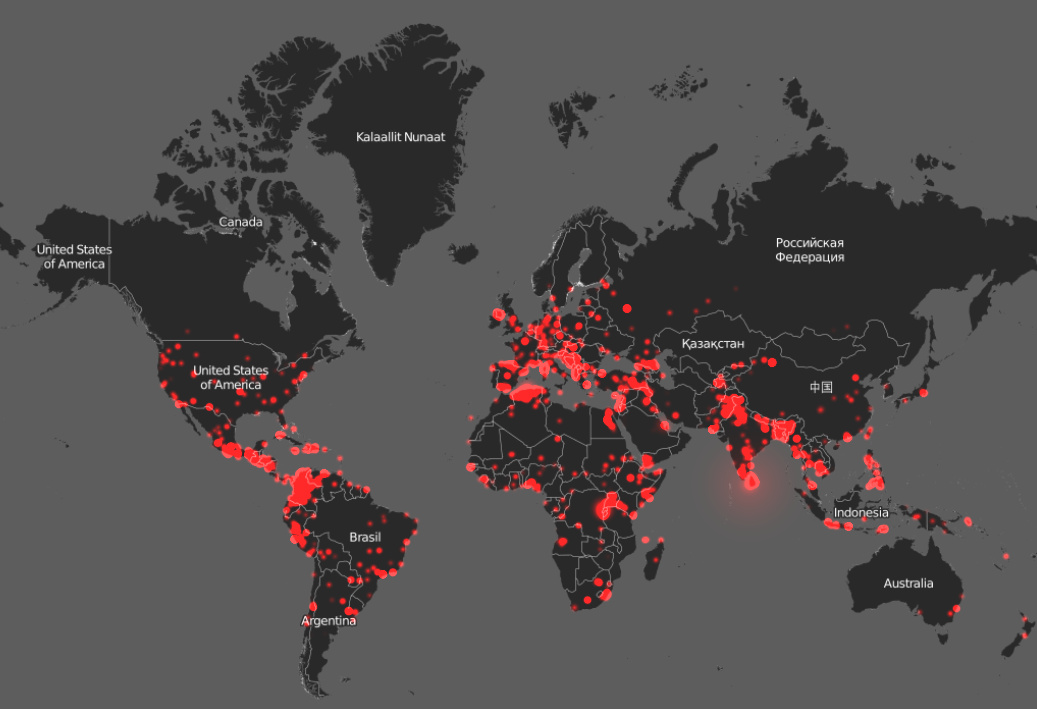 1998: The greatest losses of life due to terrorist activity came in Kenya and Tanzania. Members of Al-Qaeda bombed two US embassies, killing more than 200 and injuring over 4,000. 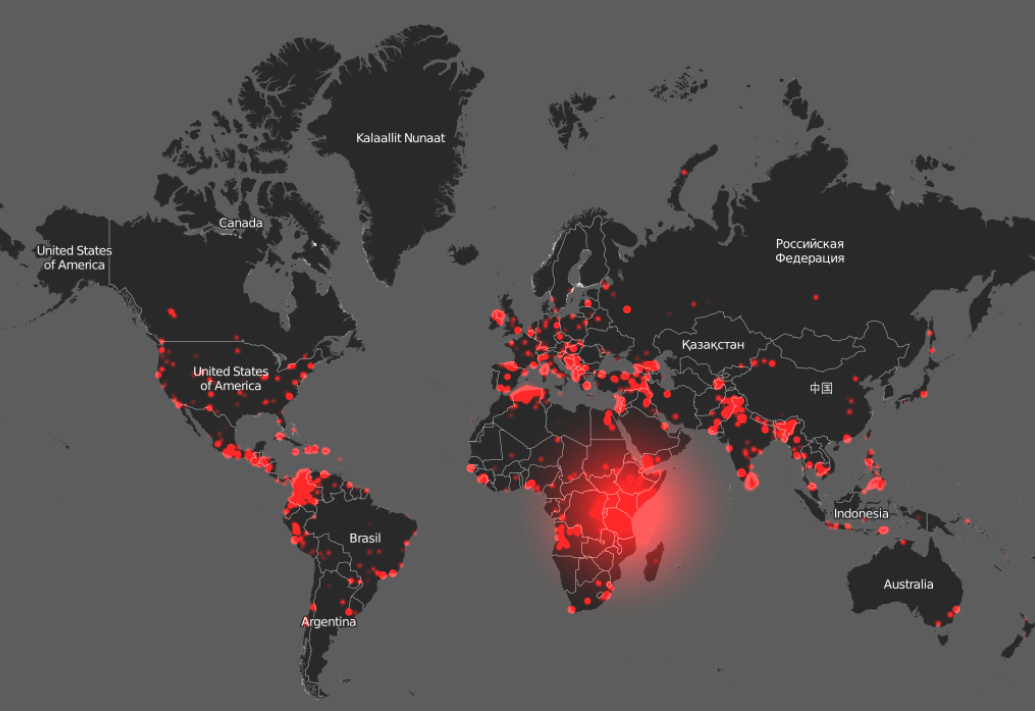 1999: The worst activity occurred in the southwestern Dagestan region in Russia, just west of Kazakhstan. A series of bombings struck apartment buildings, killing nearly 300 and injuring more than 1,000. Debates still swirl about whether Chechen separatists carried out the attacks, or whether the Russian government staged them to foster support for electing Vladimir Putin. 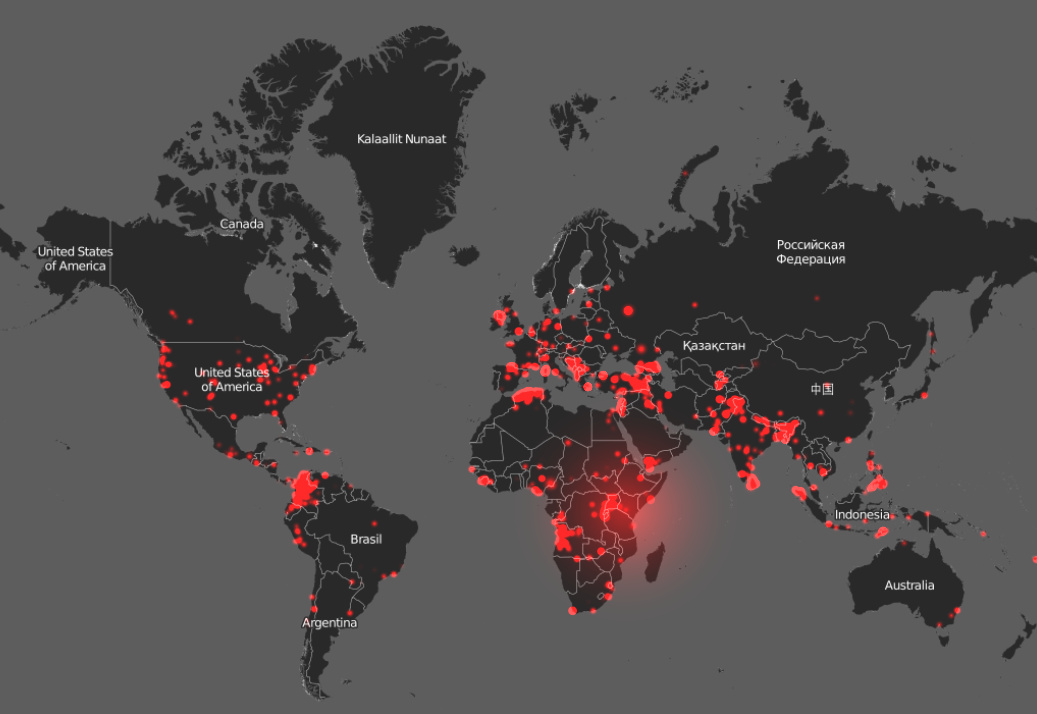 2000: The turn of the millennium was a relatively peaceful year. The world made it until December 30 before the first major attack: a wave of bombings in the Philippines that killed 22 and injured roughly 100. 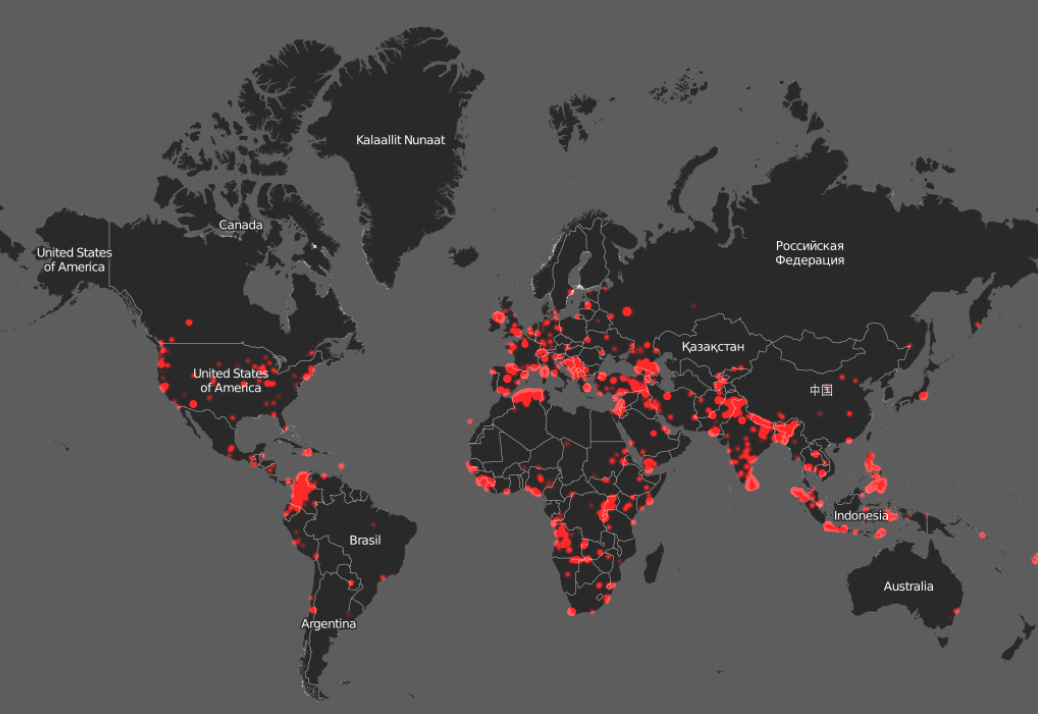 2001: September 11, 2001 marked the US' greatest loss of life from a foreign attack in the country's history. More than 2,700 people were killed in the attacks on New York City's Twin Towers. About 300 of those were firefighters and emergency responders. 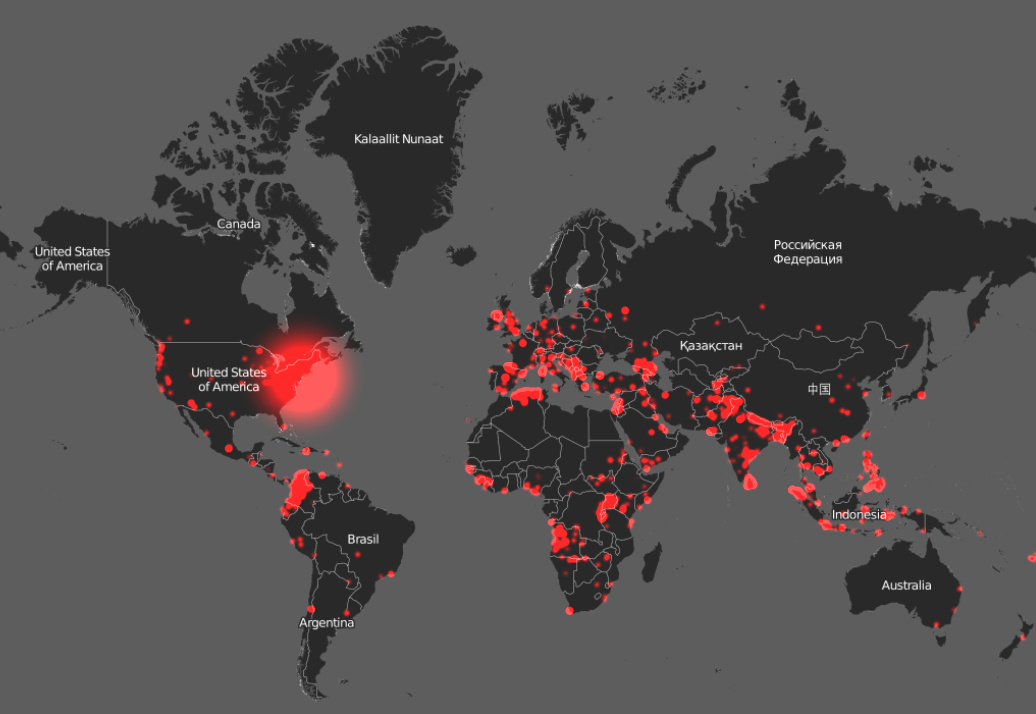 2002: The year saw a consistent bundle of activity in Israel and South America. Sniper attacks in the mid-Atlantic region of the US killed 17 people and injured 10. 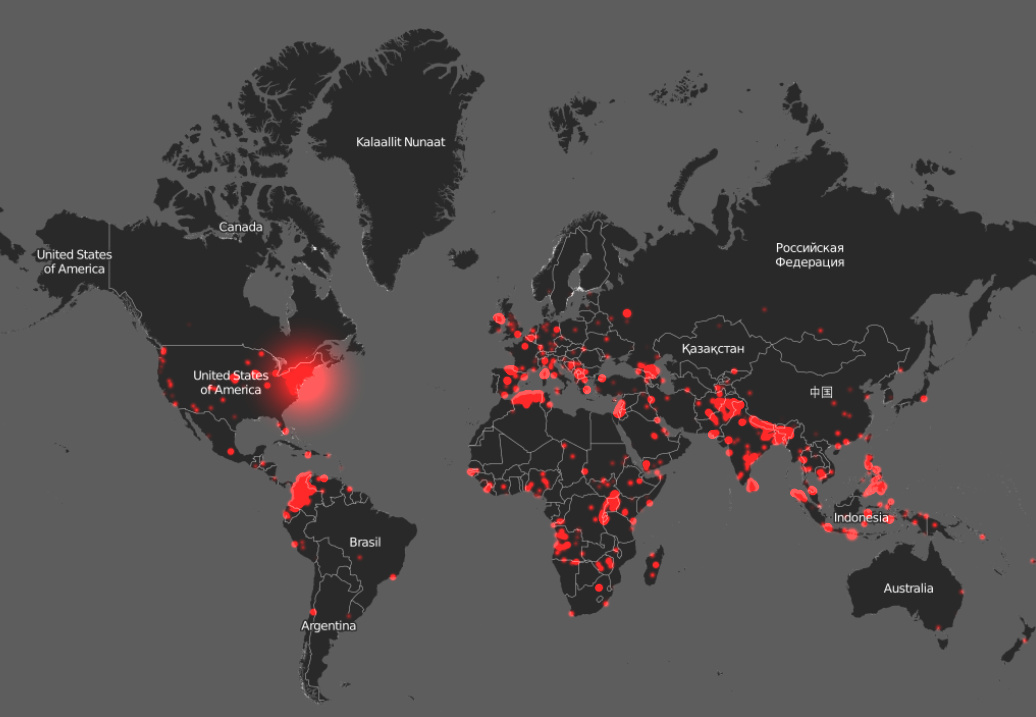 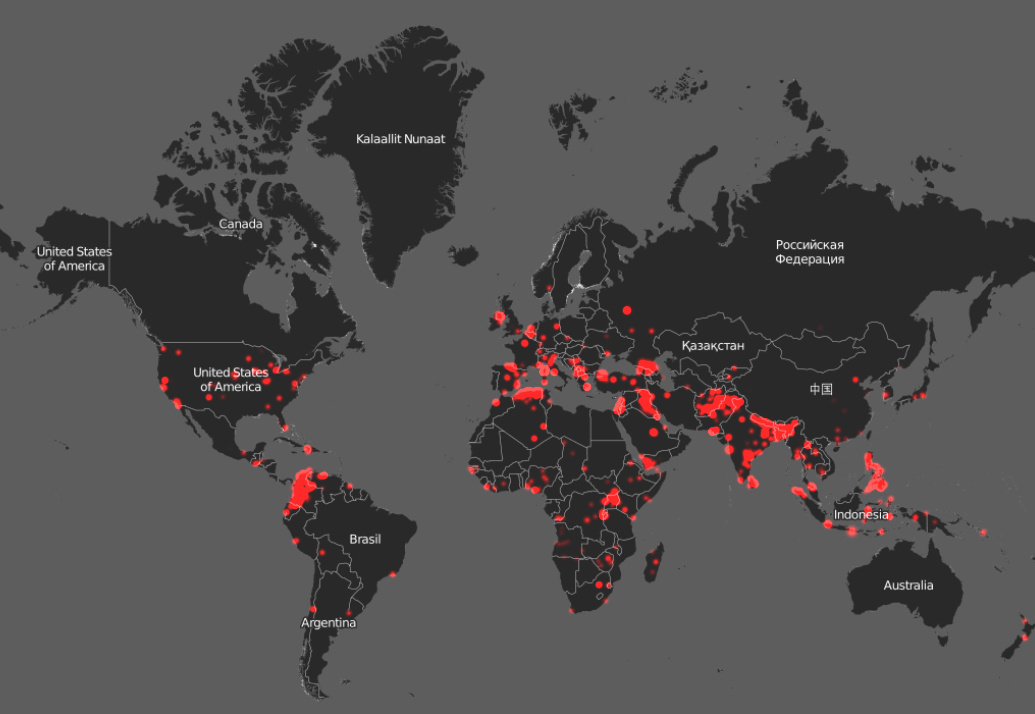 2004: In March, the world witnessed the Madrid train bombings, which killed nearly 200 people and injured over 2,000. Attacks also proliferated in Iraq and Pakistan. The Taliban and Al-Qaeda were responsible for many of the attacks in Europe and the Middle East at this time. 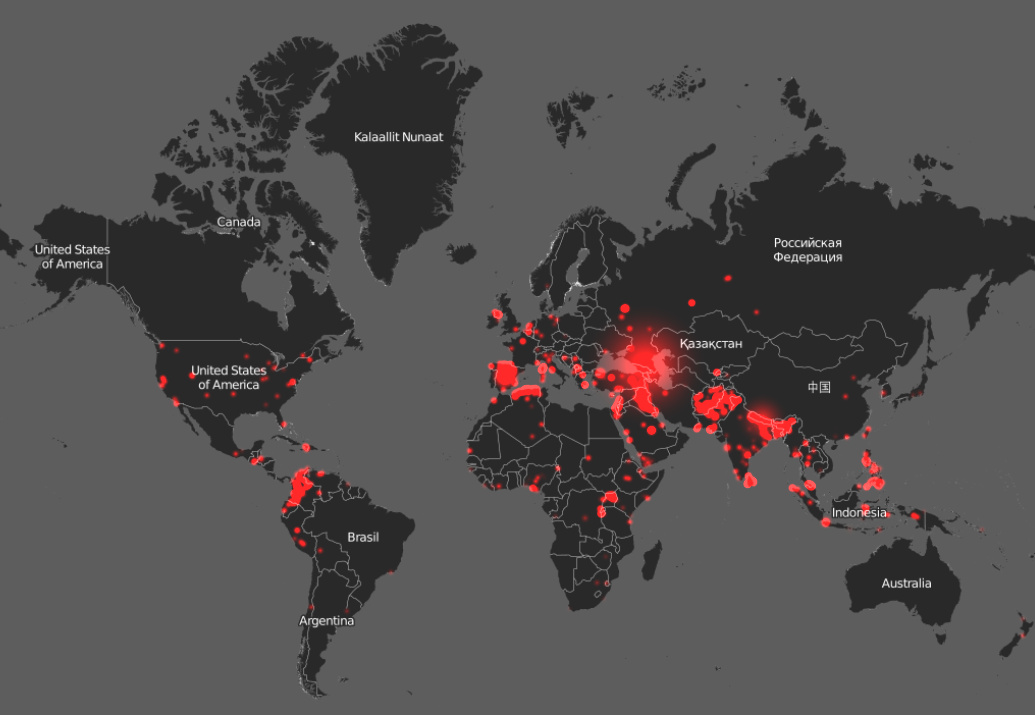 2005: Early in the year, the Iraqi city of Hillah experienced a devastating car bombing that took 127 lives and injured hundreds more. Later that July, four suicide bombers blew up a London bus. It killed more than 50 people and injured 700. 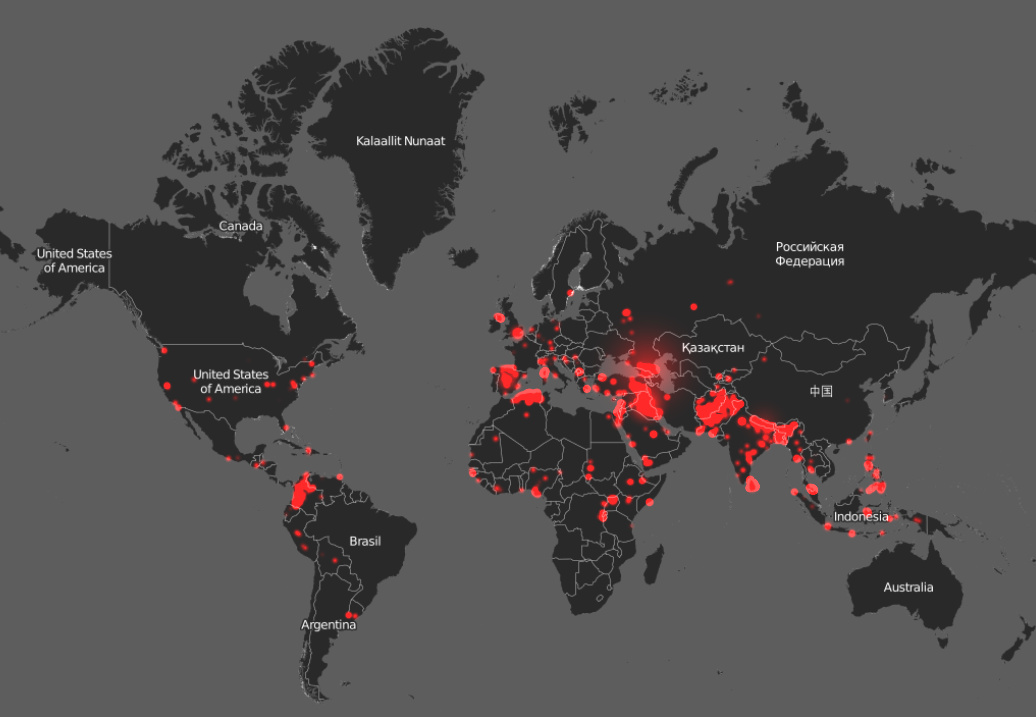 2006: Unrest in the Middle East continued to produce monthly terror attacks in Iraq, Afghanistan, and Pakistan. In July, pressure-cooker bombs on a Mumbai train led to hundreds of deaths and injuries. 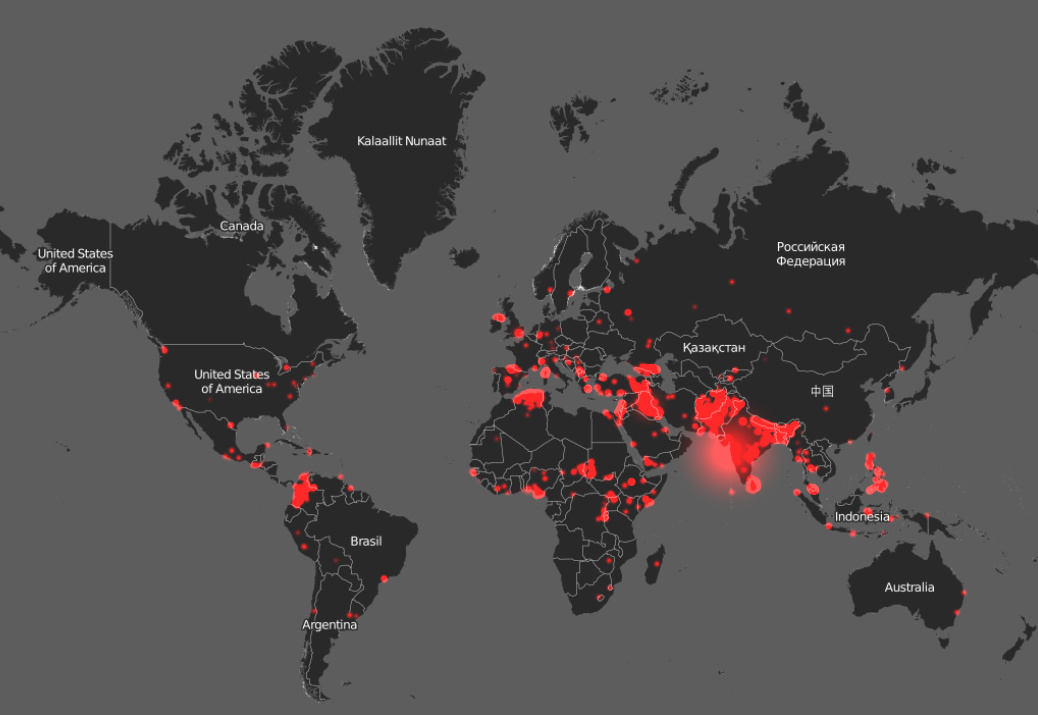 2007: Dual bombings in outdoor Iraqi markets took place in the first two months of the year. Then in August, a series of car-bomb attacks killed 800 people and injured 1,500. It's the second-deadliest terror attack behind September 11. 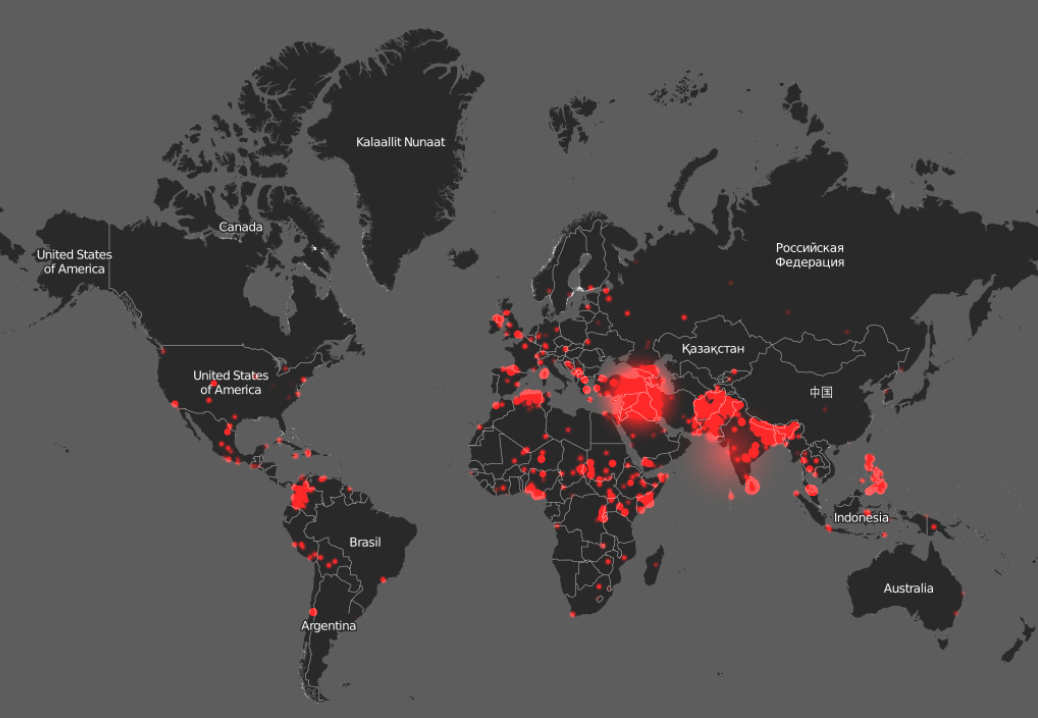 2008: A coordinated series of shootings took place in Mumbai in late November. Hundreds were killed and injured. Some terrorists relied on guns, while others planted an estimated eight bombs around the city. 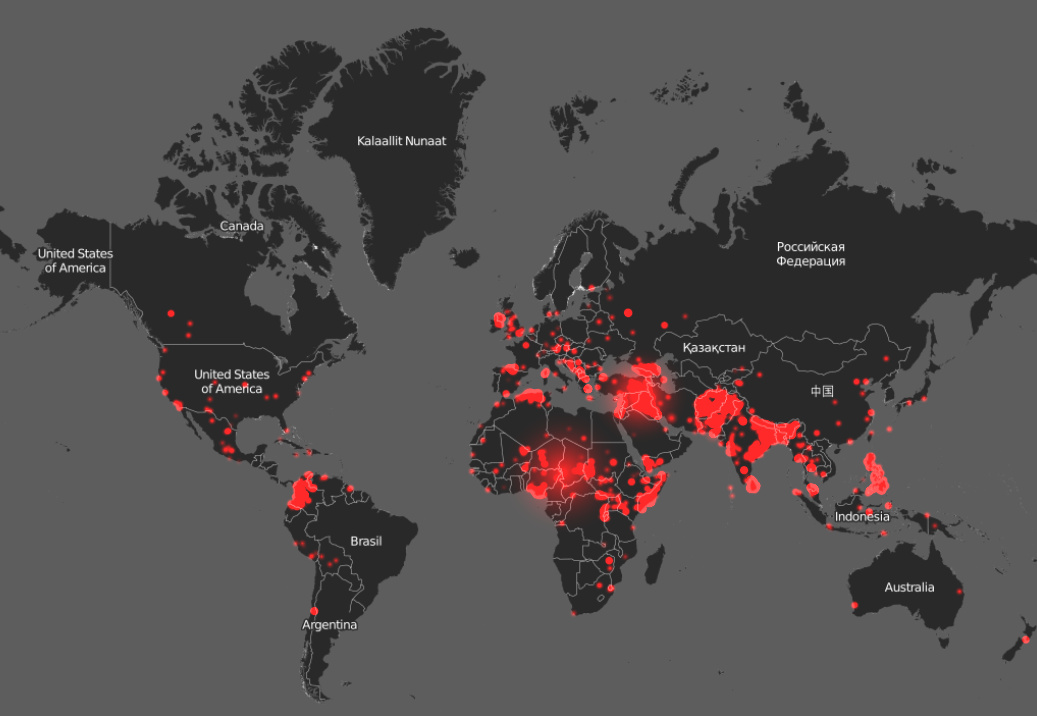 2009: The first half of the year saw relatively little activity, but in the second half, Iraq and India fell victim to suicide bombings and shootings. Car bombings killed hundreds in Iraq and Pakistan in October of that year. 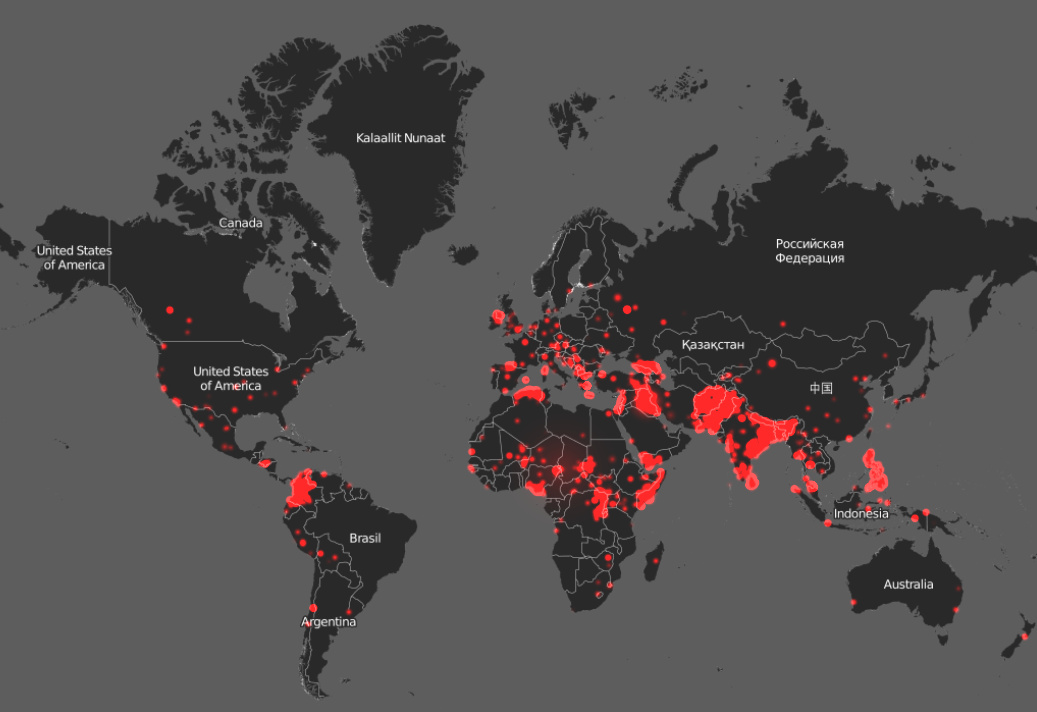 2010: The worst activity occurred in Pakistan, due primarily to suicide bombings. More than 500 people were injured over a span of three days in September, all due to bombings. 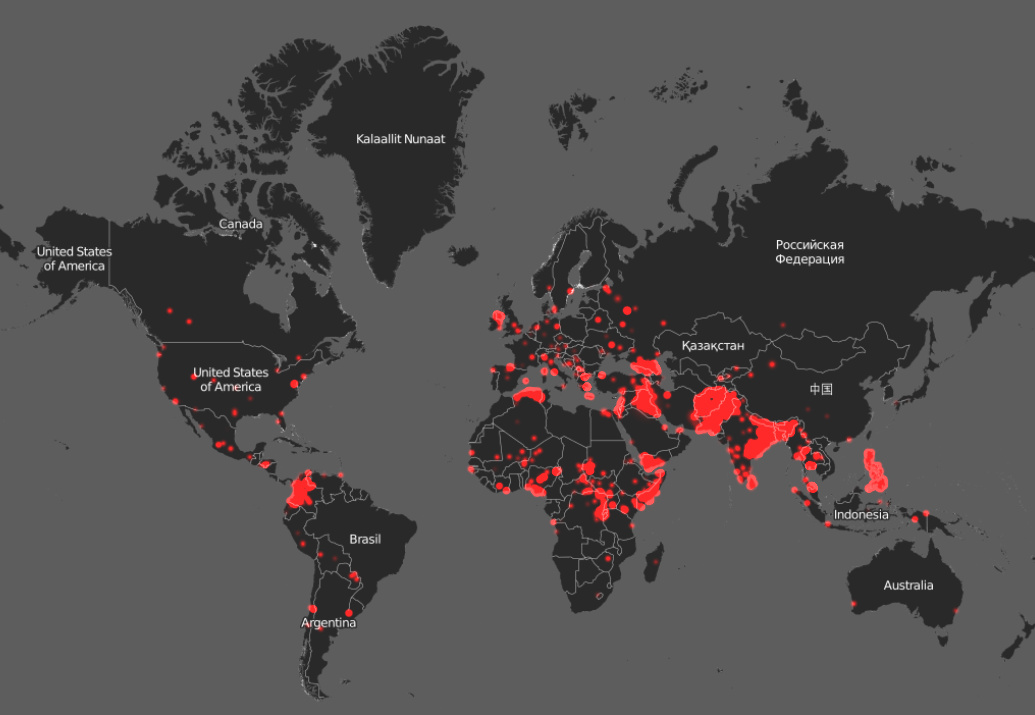 2011: A particularly bloody year. Pakistan and India made up the bulk of the terrorist activity, while east Africa and South America also faced conflict. 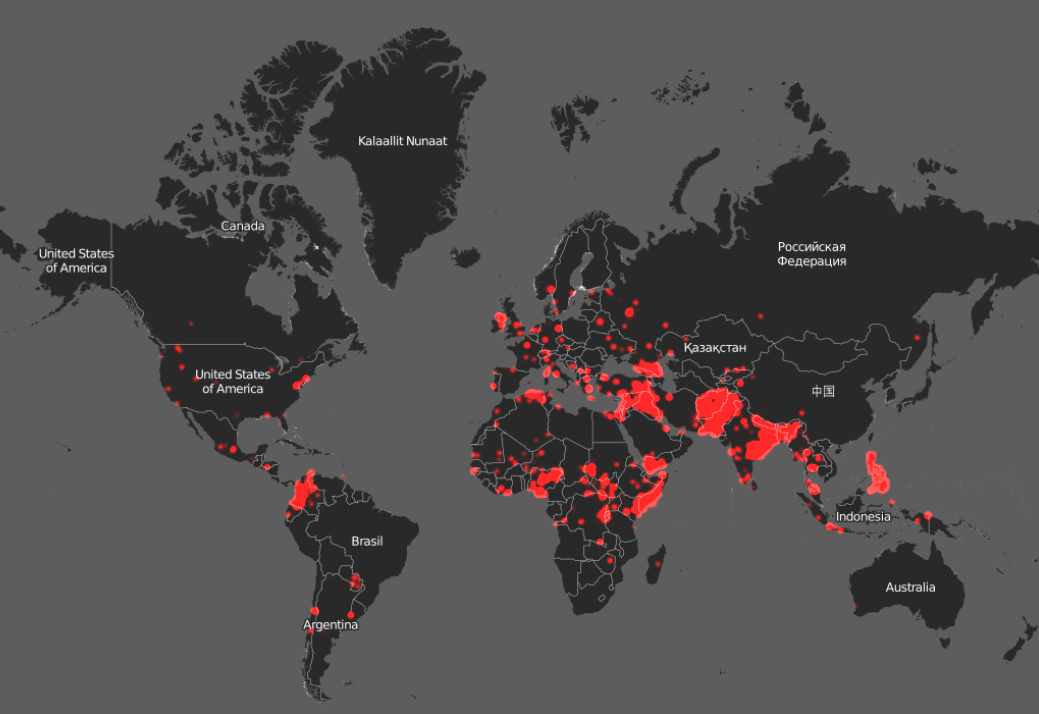 2012: With the Iraq War mostly over, new sources of conflict crossed the western border into Syria. Damascus and Aleppo became hotbeds for terrorist activity. 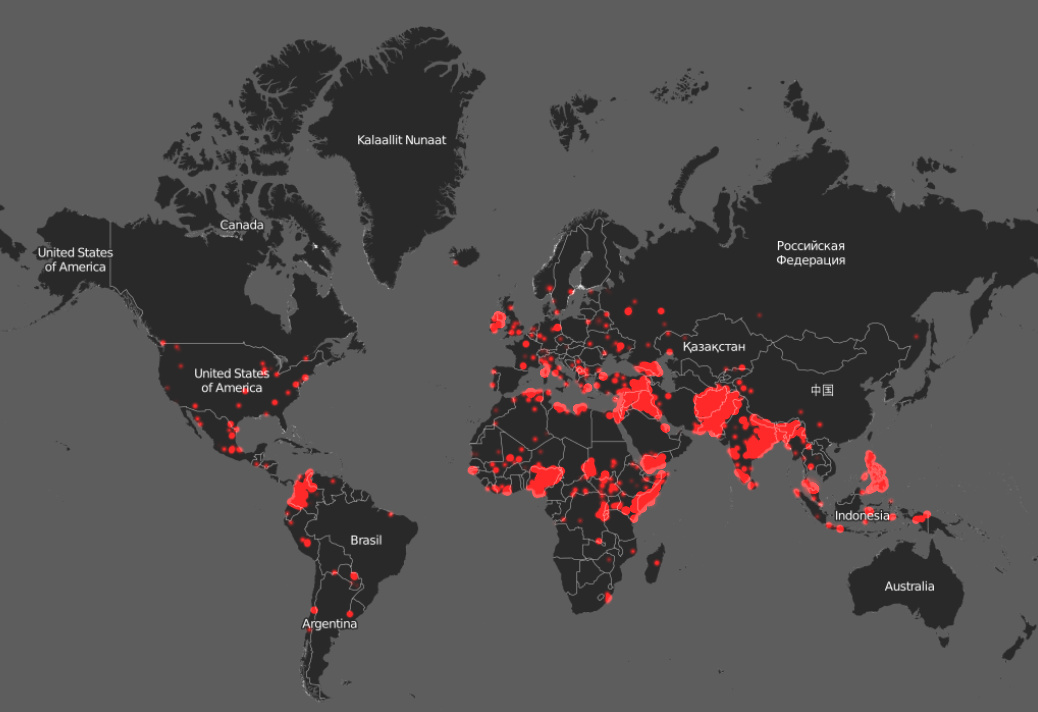 2013: Conflict intensified in these Middle Eastern countries, with car bombings in Damascus in February claiming roughly 80 lives and injuring 250 people. The Boston Marathon bombings in April killed five and wounded more than 200. 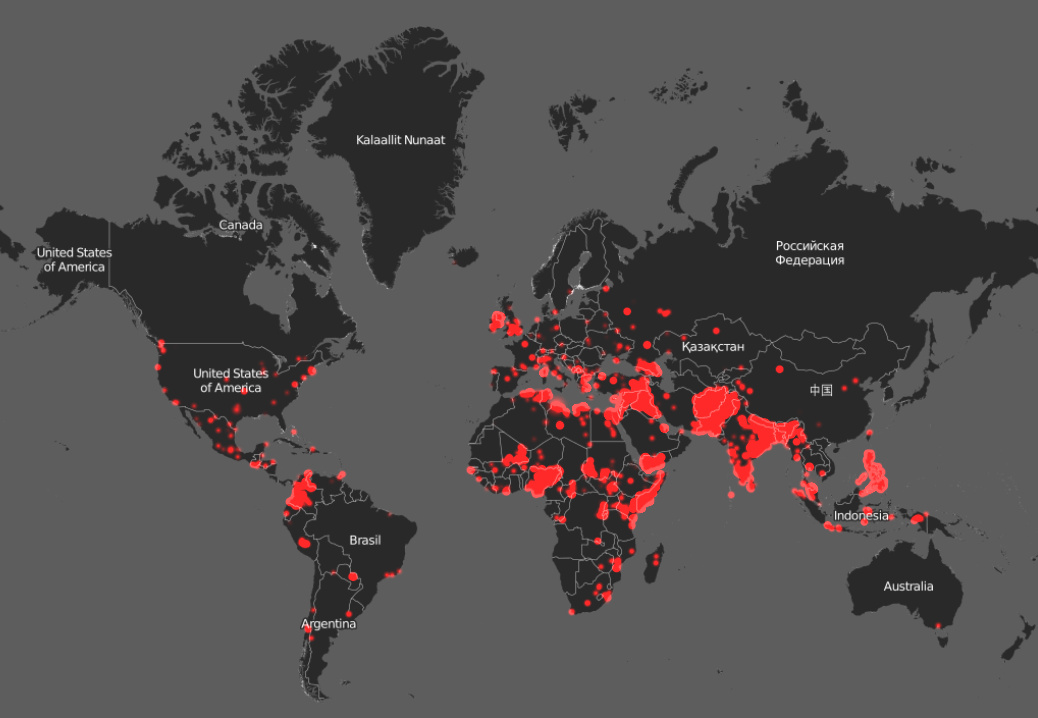 2014: Boko Haram attacks in Nigeria led to the deaths of more than 200 people and an unknown number of injuries in March, as well as hundreds more throughout the rest of the year. ISIS continued to ravage Syria and Iraq. 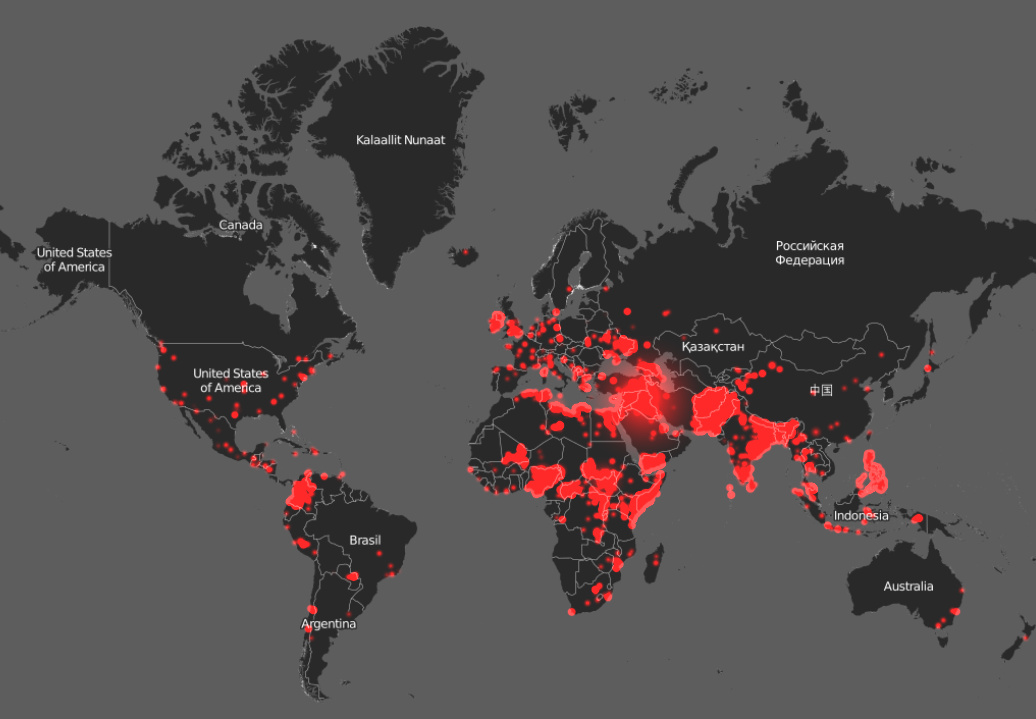 2015: Unrest in Nigeria and Cameroon led to thousands of deaths when Boko Haram forces opened fire on civilians. Bombings in Turkey and Yemen also produced hundreds of deaths. In December, shooters claiming allegiance with the Islamic State killed a dozen people and wounded two dozen in San Bernardino, California. 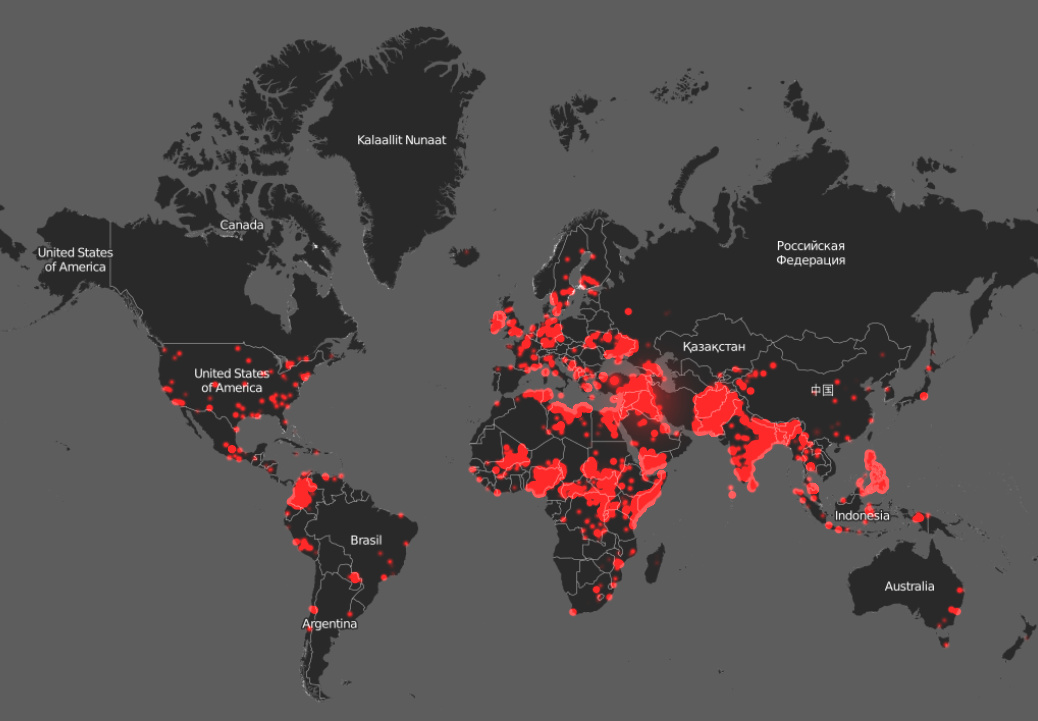 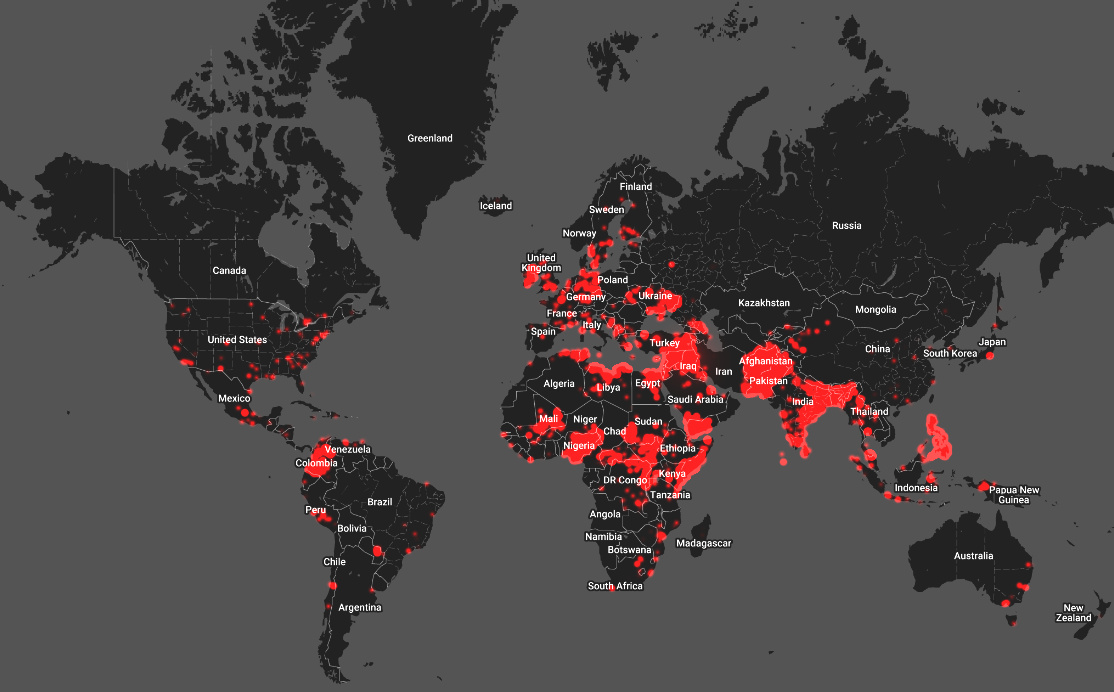 Arctic waters have always been in Russia's interest

Canada’s Approach to the Indo-Pacific