Reflecting constructively on what is next for Canada and NATO is not only about the depth or superficiality of the American president’s transactional obsession with who spends how much. NATO’s mission is containing the Russian strategic threat to its members in Eastern Europe, the Arctic, the Middle East and North Atlantic, including threats to NATO residents. A rational point of departure requires understanding how successful hostile Russian initiatives have already been. The reality of damage done to NATO members and potential partners cannot be overstated and should not be minimized: 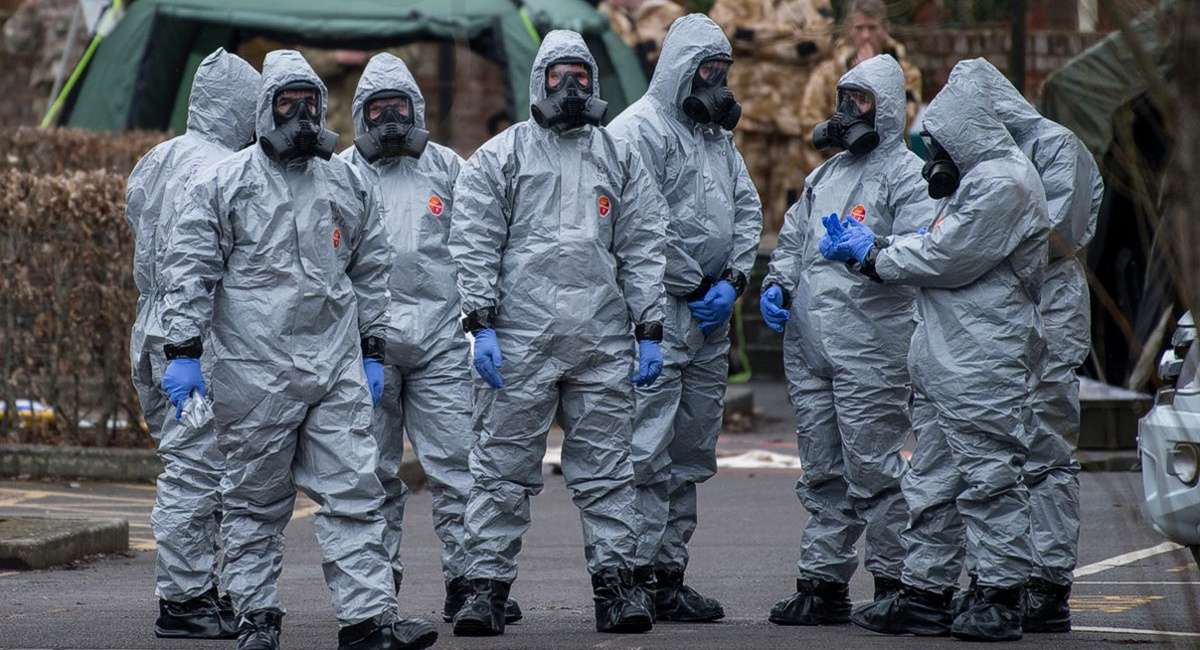 Whatever the American president’s motivation, his decision to use the spending issue as a crude sandpaper assault on NATO’s complexion is profoundly helpful to the Putin regime, which has always sought to avoid confronting strong-willed alliances. Putin knows full well that a resolute NATO contributed to the end of the Soviet Union and the last Cold War without a shot being fired. Today, the Putin state apparatus is deployed on TV networks like RT, Russian troll farms and disinformation, in military adventurism in the Middle East, new expenditures on arms and military technology, and political disinformation battles in NATO countries. Putin’s apparatus aims at and would benefit immensely from a weakened NATO and a diminished EU. Russia’s preferred option has always been to deal with European neighbours on a one-by-one basis.

While a specific kinetic NATO Article 5 military attack on a NATO member has yet to take place since 9/11, certainly the non-kinetic equivalent across a wide range of NATO targets has. Canada’s stance inside NATO councils and beyond should be clear and precise on this point. Continued Russian impunity is not an option. It is important to note that Putin’s grand plan was ably, if unwittingly, assisted by former president Barack Obama’s abdication of his own red line on Syrian chemical weapons. Impunity for Assad meant impunity for Putin. NATO’s success in containing Soviet Union adventurism in the past was helped by Soviet understanding that it was not immune from NATO response, including tactical theatre nuclear weapons.

Canada should urge a robust “no impunity” posture on NATO, addressing the new forms of non-kinetic war Russia has unleashed. General Valery Gerasimov, Russia’s then-senior military officer, laid out this new Russian battle strategy clearly in 2013. It is tied to creating as close to chaos as possible in competing countries using science, hacking, intelligence, psy-ops, fake news and oligarch financial networks. NATO’s greater military depth and capacity have forced Putin’s crowd to use asymmetric assets to great effect. A “no impunity” posture should scope, anticipate and be launch-ready with similar non-kinetic NATO attacks on organizations, institutions, media, network and social media infrastructure vital to Putin’s power base.  Canadian Forces and other NATO allies’ forces in Eastern Europe, patrolling the North Atlantic and NATO airspace, constitute a tripwire for a robust response to any Russian border violation. The Russians’ non-kinetic battle deployments must be addressed in an engaged and persistent way.

Canada should commit to a multi-million dollar spend directly with NATO and through in-kind tasking of existing Canadian security and intelligence, Special Forces and deployable communications security assets to increase NATO capacity on these non-kinetic, active measure, cyber-defence fronts.

Russia has no incentive to consider treaties on “no cyber first use” or “illegal political intervention in other countries” until it understands the genuine price its society and power structure will face should it not. Working on what those treaties might cover should coincide with robust engagement with the Russian aggressor. Treaties are only attractive to an aggressor, when its aggression is no longer effective.

Hugh Segal, a Contributing Fellow of CGAI, is principal of Massey College, chair of the NATO Association of Canada and a Distinguished Fellow at the Munk School of Global Affairs and Public Policy and the Queen’s School of Policy Studies. He is a former chair of the Senate committees on Foreign Affairs and Anti-Terrorism.